Exohood’s building a blockchain will have sensational scalability

The Exohood team is working on leading to blockchain technology as it provides the perfect solution with security, decentralization, and scalability in the entire protocol. Therefore Exohood’s Protocol will be able to run on a blockchain that supports DApps and on-chain compatibility like Ethereum. The other prominent development feature in the project is the build of Exohood Smart Chain implements a modified version of the standard IBFT proof of authority consensus protocol, making it the perfect consensus algorithm for public blockchains with a consortium of publicly-known validators participating in the block creation. Existing validators propose and vote to add or remove validators through our on-chain voting system. Exohood Smart Chain will be supported by all the existing Ethereum tooling, smart contracts, decentralized applications and regular applications based on the Ethereum JSON RPC, such as MetaMask.Yet the Exohood blockchain will have sensational scalability, speed and encourage a low carbon footprint.

The Exohood blockchain is a UTXO-model blockchain that was originally based on the Monero/CryptoNote open-source projects, but we have since removed all the privacy features. Starting from our blockchain update, transactions and addresses are entirely public in a slight similar manner to Bitcoin’s. That puts us in line with regulators around the world.

Exohood blockchain is building on top of the CryptoNote Protocol, an open-source technology with advanced mathematical and cryptography features to empower end-users with the best available blockchain technology.

We have a database-driven UTXO book-keeping, meaning nobody can spend the same EXO twice.

Our block validation is permissioned, and those entities that are permissioned to validate blocks are contracted and monitored based on both their responsibility for using the proceeds of their validations and their good-natured participation in our network.

Although Exohood is building and forked from the Monero project and we have been implementing several unique and essential changes to the protocol, stepping closer to becoming the mass-adopted mobile cryptocurrency. Some of the major features we have introduced enable higher transaction throughput in the blockchain and KYC & AML (Know Your Customer & Anti-Money Laundry) processes through removing all of the privacy feature in Monero.

ExoCoin is a mobile miner that puts a small amount of EXO into the hands of users every day, providing market liquidity and driving viral growth. We are building global technology that allows instant cryptocurrency payments. The ability to SPEND EXO instantly is only half of that equation. We are developing an API that will immediately enable easy integration to ACCEPT EXO. This means it will be simple to allow an eCommerce system to give instant check out and even help easy integration into ePOS systems (electronic point of sales systems or tills). The core of ExoCoin is open source and free to use without restrictions. We introduced some fairly radical changes to the cryptonote blockchain, consisting of a new consensus algorithm we’ve coined as Proof of Responsibility and from an entire permission-less blockchain to a Moderated Blockchain.

Exohood is an open source protocol that generates value for the decentralized ecosystem through building applications, games, services and solutions. 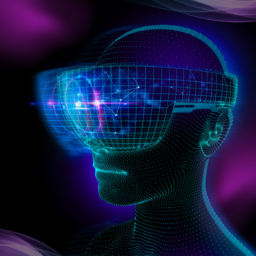 ExoUniverse is a new bridge to the physical world in the virtual
January 31, 2022 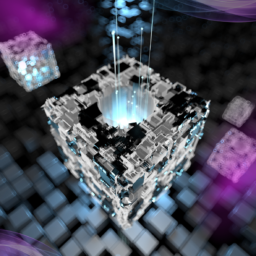 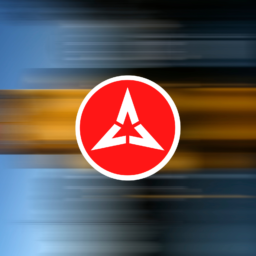 Into The Exohood Token Ecosystem
August 28, 2022