Exohood (EXO) is a software not an Asset

Like any other cryptocurrency initially sold for fundraising purposes, Exohood’s “EXO” token wasn’t launched for such motives. Since its inception, EXO has been an unrecorded value. EXO is deposited in a DEX value of “0” as its liquidity and control are in the hands of its users.

The EXO token is software, not an asset, used as the controller of the protocol that has decentralized governance and on-chain treasury, as the entire platform works in a decentralized way without third-party control.

Unlike other projects, the EXO token doesn’t have protagonists. The developers work alongside the governance and make their code contributions through the Github community.

Moreover, it’s crucial to note that many unknowing users may still treat EXO as an asset. However, decentralized “software” is necessary to bring the protocol to life. The liquidity of the protocol is provided by users or by liquidity aggregators.

The EXO token is considered to have real utility. The same can’t be said for most crypto assets because the EXO token is used for governance, staking, and network bonding. Asset holders have complete control over the protocol and keep the network secure by staking EXO. Also, linking tokens allows adding more Validators and removing outdated or unusable chains. 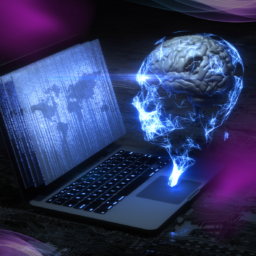 Anyone can launch a token without programming knowledge
January 6, 2022 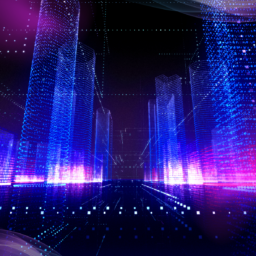 Exohood – Everything to know about this platform
January 17, 2022 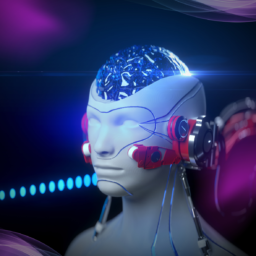 Exohood’s building a blockchain will have sensational scalability
July 15, 2022